The new Google Nexus 7 tablet offers some pretty great hardware for a reasonably low price of $229. But if you don’t need a 1080p display or a Qualcomm Snapdragon S4 processor and want to save some money, there’s a cheaper option.

The same company that manufactures the Nexus 7 for Google has a new model called the Asus MeMO Pad HD 7. While the name doesn’t exactly roll off the tongue, it’s a 7 inch tablet with a quad-core processor, a decent display, and a low $149 price tag.

Introduced in June, the tablet is now available for pre-order in the US. 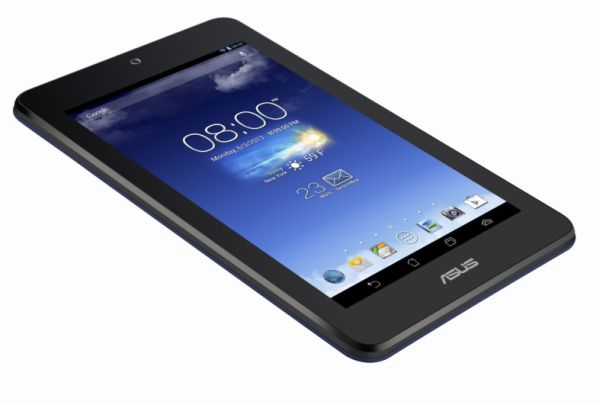 You can pre-order the Asus MeMO Pad HD 7 today, and it’s expected to ship in the second week of August.

The tablet comes in a variety of colors including pink, blue, black, white, and green. Each model has a 7 inch, 1280 x 800 pixel display, a MediaTek ARM Cortex-A7 quad-core processor, front and rear cameras, 1GB of RAM, 16GB of storage, and a microSD card slot.

While this is a budget tablet, it shows that low-cost Android tablets have come a long way in the past few years. AnandTech reviewed the new MeMo Pad HD 7 recently and found that it’s almost as good as last year’s Nexus 7 tablet, but it sells for $50 less.

Compare that with the first $150 Android tablet to hit the US in 2010. The Augen GenTouch78 had an awful display, a slow processor, and was barely usable.