The Asus MeMO Pad FHD 10 is a WiFi-only Android tablet with a 10 inch, 1920 x 1200 pixel display and an Intel Atom Z2560 Clover Trail+ processor. So you’d be forgiven for thinking Asus would keep the basic specs the same when releasing a new model with 4G LTE wireless capabilities.

But it turns out Asus had other ideas in mind. The new Asus MeMO Pad FHD 10 LTE looks a lot like the WiFi-only model, but it swaps out the Intel Atom chip for a Qualcomm Snapdragon ARM-based processor. 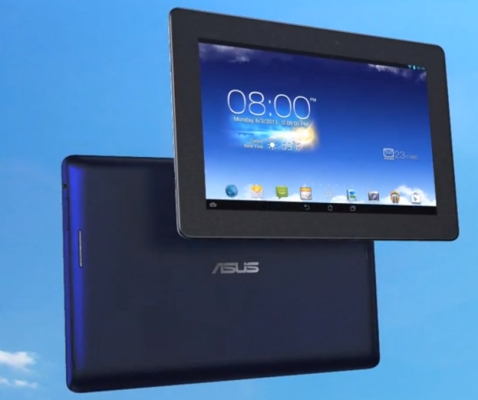 The new model does have the same 10 inch full HD IPS display as the WiFi-only model, and Asus promises similar battery life of up to 10 hours of run time.

Asus and Qualcomm haven’t said exactly which Snapdragon chip will be in the new model, but the Snapdragon 600 or 800 quad-core processors seem like good bets.

It has stereo speakers, supports Miracast wireless display, features a microSD card slot, and has a 5MP rear camera with auto-focus.