Google’s new Nexus 7 tablet is probably one of the best 7 inch Android tablets money can buy. But up until recently your money could only buy that tablet in the US and Canada. 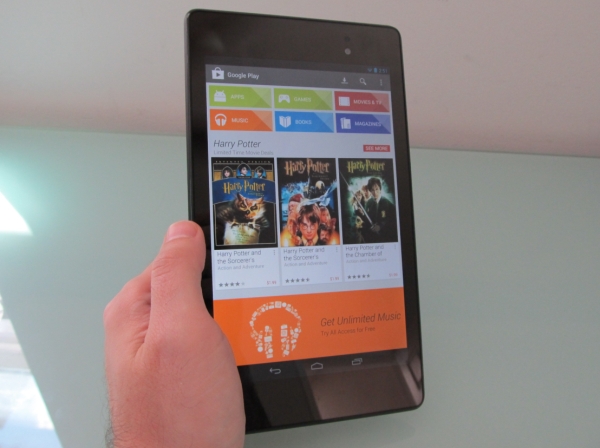 Right now Google is shipping the Nexus 7 with Android 4.3 Jelly Bean software, but as a Nexus device it’ll also probably be one of the first products to receive an over-the-air update to Android 5.0 or whatever Google releases next.