A few months ago ZTE introduced a smartphone called the Geek, sporting a 5 inch screen and an Intel Atom Clover Trail+ processor. But it looks like some folks will have a chance to pick up a ZTE Geek with an NVIDIA Tegra 4 processor and a higher-resolution display.

Engadget reports that the ZTE Geek U988S is headed to China soon. 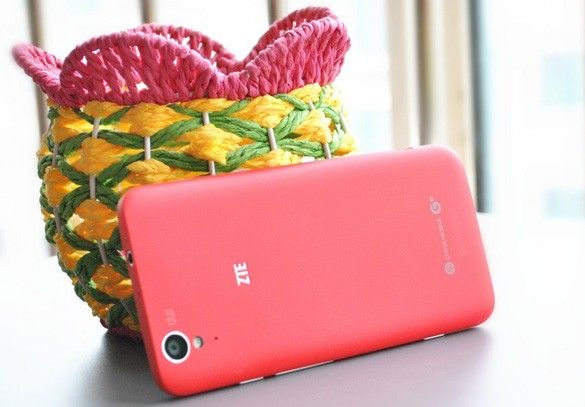 Under the hood, the new model is also powered by NVIDIA’s quad-core ARM Cortex-A15 processor, making it one of the first smartphones to use the chip. Up until now most of the Tegra 4 devices I’ve seen have been tablets or portable gaming devices.

Other specs for the new ZTE Geek include Android 4.2 software,  2GB of RAM, an 8MP rear camera, a 2MP front-facing camera, and support for China Mobile’s TD-SCDMA network. In other words, this phone won’t be much use outside of China.