There’s a chance your next smartphone could have more memory than your laptop — assuming you plan to buy a bleeding edge phone and haven’t replaced your laptop in a few years. 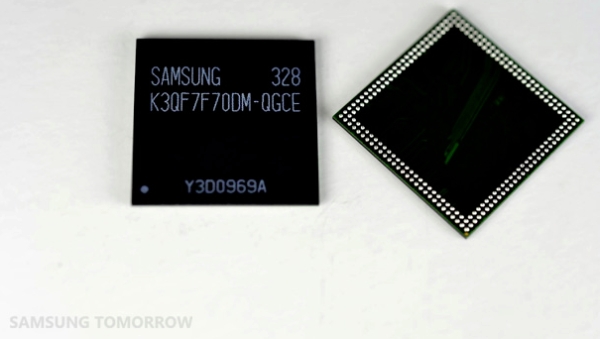 Right now the top performing smartphones have 2GB of memory or less, which is probably more than good enough for most things you’d actually use a phone for these days. Mobile apps and operating systems are generally written for devices with 1GB of less, and having twice that much memory simply helps things run more smoothly (and offers better support for multitasking).

The move to 3GB and beyond will probably continue that trend — although we may also start to see developers write more demanding software that may not run as well on older or cheaper mobile devices.

Devices featuring Samsung’s new 3GB memory solution should start shipping in the second half of 2013.