Motorola is holding an event August 1st to introduce the much talked-about Moto X smartphone. Motorola’s been teasing the phone for a while, and bloggers have been digging up dirt on it for even longer. But we still don’t actually know much about Motorola’s first phone designed wholly by the team that as in place after Google acquired the company. 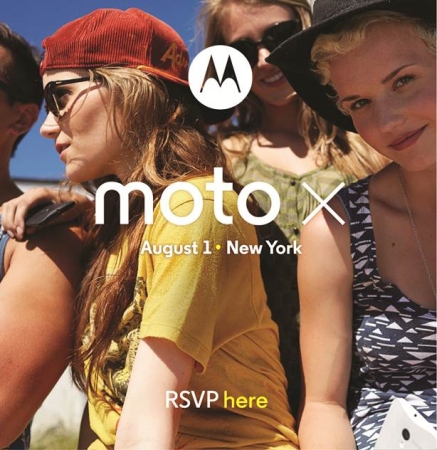 While Motorola has released a few phones since the acquisition, they were all devices that had already been in the pipeline before Google bought Motorola.

So even though Motorola is being run as a separate company from Google, the Moto X, on the other hand, is expected to show the influence of Motorola’s new corporate overlords. Since Google also happens to be the company that designs the Android software that runs on Motorola’s phones, there are good reasons to expect a device that performs pretty nicely.

Update: The folks at The Unlockr have scored what they say are the first press shots of the Moto X. 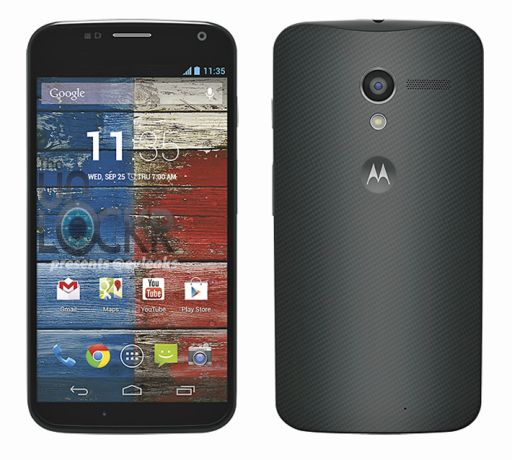 The Moto X is also going to be one of the first devices to be built at Motorola’s new factory in Texas. The company plans to employ 2000 people at the factory, at a time when most phones sold in the US are built overseas, even if they’re designed in the States.

Aside from that, it’s expected that the Moto X will come in a wide range of color options, allow customers to opt for custom engravings, and run the latest version of Android.

Google isn’t expected to market the Moto X as a “Nexus” phone, and it might not even be a high-end phone. With Samsung dominating the high-end Android smartphone space and competitors such as LG and HTC struggling to make a dent in the market (even if their hardware is superior in some ways), it would make sense for Motorola to focus on other features rather than bleeding edge specs.

An affordable, cusotmizable phone designed with input from Google could be an appealing alternative to a Galaxy S4 or HTC One for some folks.