Microsoft is starting to layout its hardware certification requirements for devices running Windows 8.1 and later. Starting in early 2014, for instance, every Windows devices that features WiFi will also be required to support Bluetooth.

That’s not a huge shift — Bluetooth is already pretty common in Windows laptops and tablets. But it hasn’t been a requirement up until now. 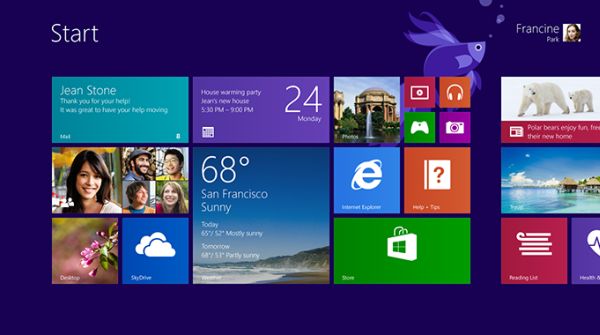 ZDNet has the run-down on some of the other requirements for device makers that want to offer Microsoft certified devices in the next few years. The software company is expected to discuss the new hardware requirements in sessions at the upcoming Microsoft Worldwide Partner Conference.

Here are a few highlights:

Windows 8.1 is expected to hit the streets later this summer or early this fall, before some of the new hardware certification requirements go into effect. But pretty soon it looks like computers without Bluetooth will largely be a thing of the past.

6 replies on “Most Windows 8.1 devices will have Bluetooth (and other updated hardware requirements)”