There are plenty of ways to run open source software on an existing laptop. But hardware hacker Bunnie Huang wants to go further and develop a truly open laptop that’s not only Linux-friendly, but which uses entirely open hardware designs that are available for anyone to modify and use.

Huang’s been working on the open laptop project since last year, and this week offered a bit of a progress update on the Novena laptop. It’s a pretty geeky device at this point which is going to have a lot of features that most people will never need.

But for hardware hackers and open computing enthusiasts, it’s a project worth keeping an eye on — even if you might never be able to afford the final product (it’s expected to cost thousands of dollars). 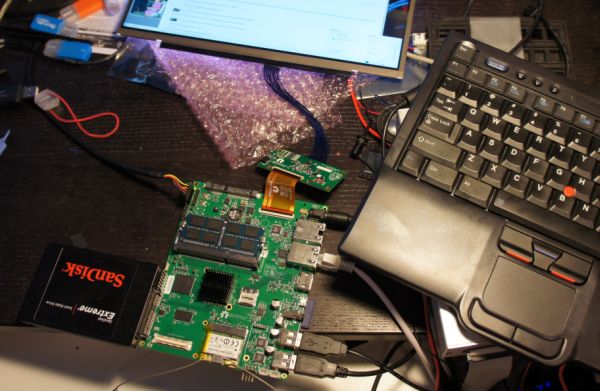