Sooner or later Motorola will get around to announcing its 2013 smartphone lineup. Until then, we’ll have to rely on leaks about the upcoming Moto X and next-gen Motorola Droid family.

Fortunately the leaks keep coming. Today @evleaks has posted images of the upcoming Droid Mini, Droid Ultra, and Droid MAXX, all headed for Verizon. And Android Central scored some more info about one of those models. 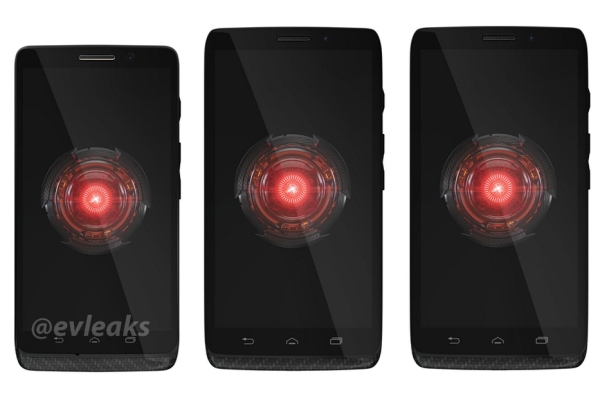 While it’s tough to say if you’ll actually get 2 full days of battery life under real-world conditions, at a time when many smartphones hardly last from morning to night, it’s nice to see Motorola continuing to push battery life as a feature.