Intel’s next-generation Atom chips are designed to offer up to three times the performance and a big boost in graphics performance over today’s Clover Trail chips. They’re also more efficient than earlier Atom chips, which should lead to tablets, notebooks, and other devices with longer battery life.

While Intel has started providing details about its new low-power processors, the company hasn’t really spent much time showing off devices that use the new chip… until now. 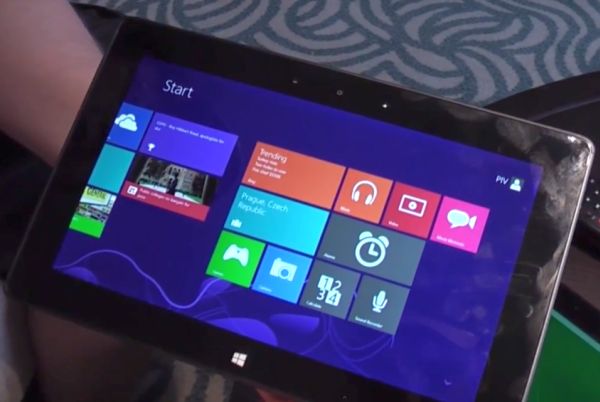 The folks at Mobile Geeks got their hands on a tablet prototype featuring an Intel Atom Bay Trail chip.

Neither device is a finished product, and we may never see these exact products on store shelves. But it’s interesting to see that the Bay Trail chip seems to power high-resolution displays about as well as the latest ARM-based processor or higher-power Intel Core chips.

The Bay Trail chips are expected to hit the market later this year.