Remember when smartphone makers started shipping handsets with 1GB of RAM? That was pretty exciting. But in mid-2013, most top-of-the-line Android handsets are shipping with 2GB. 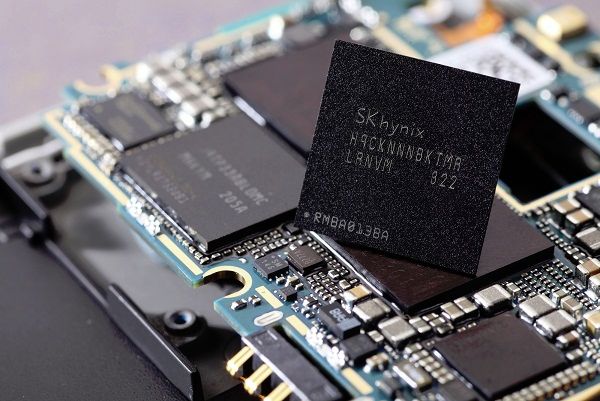 Not only will the new solutions offer twice as much memory for mobile phones, they’ll also support faster speeds. New RAM modules from both companies is expected to hit speeds of 2133Mbps.

The chips should also use 10 to 20 percent less power than LPDDR2 RAM.

At this point it’s not clear that you really need 4GB of RAM to run a mobile operating system such as Android, Firefox OS, Tizen, Sailfish, or whatever else comes next… but generally speaking, faster RAM should lead to smoother performance, and more memory leads to better support for multitasking.

I also suspect it won’t take software developers long to write apps and operating systems that can really take advantage of the extra speed and capacity.