More than two years after Finnish phone maker Nokia made the move from Symbian OS to Windows Phone, the company is getting ready to pull completely out of the Symbian business. 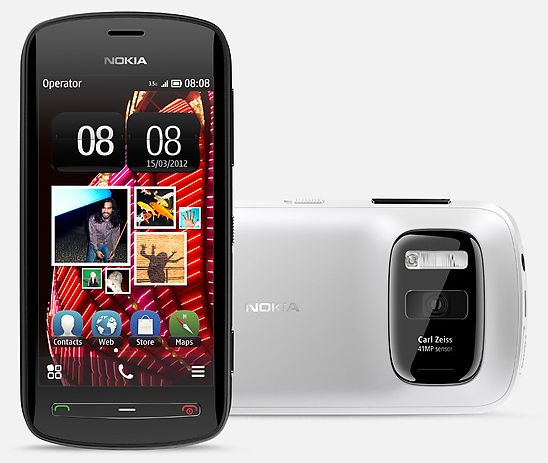 Once upon a time, Symbian was one of the most popular smartphone operating systems in the world. It never gained much traction in the United States, where BlackBerry, Windows Mobile, and Palm OS dominated the space until Apple introduced the iPhone and shook things up.

After that happened, Symbian started to fall behind, and in 2011 Nokia decided to partner with Microsoft to use the software giant’s mobile OS instead of trying to play catch-up on its own.

Nokia also gave up on the Linux-based MeeGo operating system around that time.

Technically Symbian isn’t entirely dead yet. Accenture took control of the operating system a few years ago, and has a contract with Nokia to provide support through 2016. But without any new devices coming out, it’s pretty clear that the platform’s days are numbered.

Update: As James pointed out to me, Nokia isn’t putting all its eggs in the Windows Phone basket. The company continues to offer a line of Asha feature-phones that come pretty close to being smartphones.