Samsung is bringing its super-slim 13 inch ultrabook lineup into the Haswell age. The new Samsung ATIV Book 9 Plus has the same styling as the company’s earlier Series 9 ultrabooks, but under the hood it packs a shiny new Intel Core i5-4200U dual-core processor and a qHD+ high resolution display. 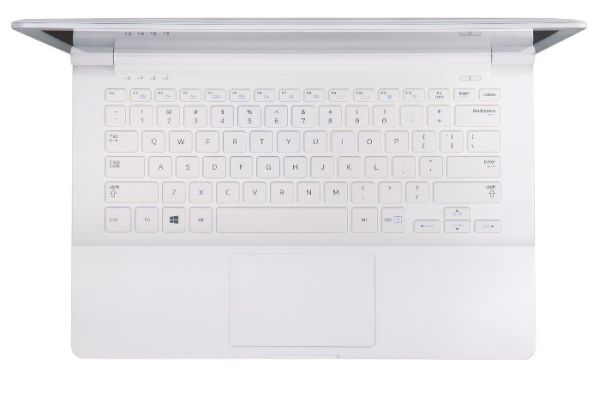 The Samsung ATIV Book 9 Plus is also one of the first ultrabooks from the company to feature a touchscreen and a higher-than-HD display. It has an 13.3 inch, 3200 x 1800 pixel display with a capacitive touch panel.

The notebook features up to 8GB of RAM, a 128GB to 256GB of solid state storage, and the notebook ships with Windows 8.

Unfortunately the new processor and touchscreen don’t come cheap. Samsung’s Series 9 ultrabooks have always been some of the more expensive models around, and the new ATIV Book 9 series keeps up that trend. Prices for Series 9 laptops typically start at $1000 and go up from there, and based on the specs for this new model, the ATIV Book 9 will be not different.

If you’re looking for something a little cheaper, Samsung also offers an ATIV Book 9 Lite with an AMD Kabini processor for less than half the price.