Zotac has released a number of tiny desktop computers over the past few years, but the company also offers products that let you build your own. The latest is the Zotac H87-ITX, a small motherboard that’s compatible with Intel’s 4th-generation Core processors, also known as “Haswell.”

You can use the H87-ITZ mini-ITX board to build a small form-factor desktop featuring a Core i3, Core i5, or Core i7 processor. It supports up to 16GB of RAM, and has mSATA, PCI Express, and mini PCI Express slots.

The board supports 8-channel audio, features HDMI and DVI output, and has built-in WiFi. 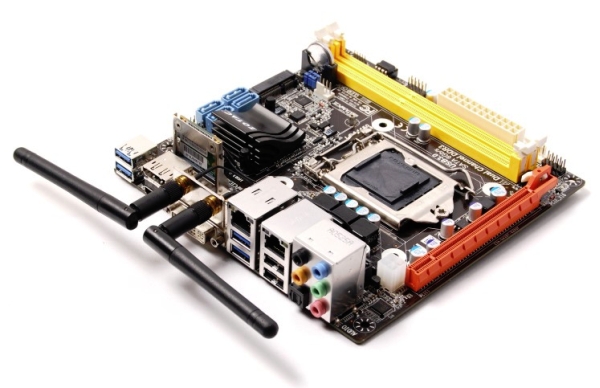