News from this week’s Computex show in Taiwan is starting to wind down. But tech news never sleeps… and today’s news roundup includes tips on adding a wireless charging component to a cheap tablet, turning a Raspberry Pi into a retro gaming cabinet, and a new project to build a smartphone using more ethical resources. 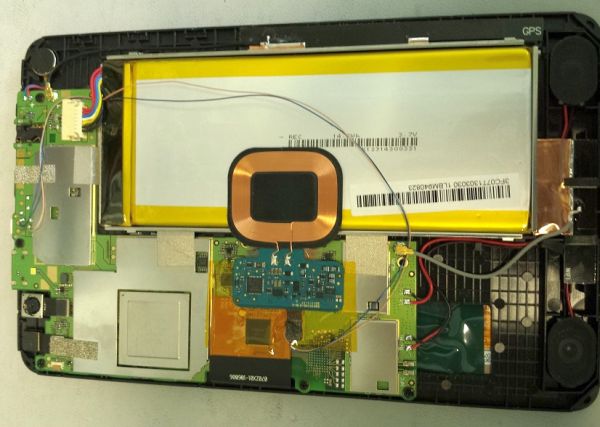 Here’s a roundup of tech tips and news from around the web.