Asus is updating its cheapest Android tablet with a better screen, a faster processor, and… the same price. While I was underwhelmed by the $149 Asus MeMO Pad 7 ME172V I reviewed recently, the company’s next-gen model actually looks pretty nice. 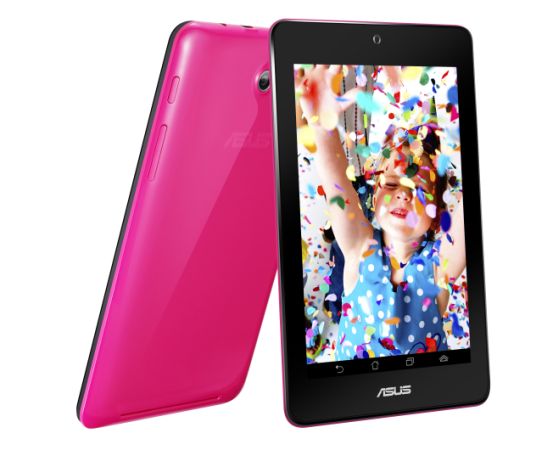 Asus plans to sell the MeMO Pad HD 7 for as little as $129 in developing countries, where it’ll be available with 8GB of storage. It’ll probably cost closer to $149 when it goes on sale in the US, and come with 16GB of storage.

That makes it about $50 less than a Google Nexus 7 (also made by Asus), and the same price as the Hisense Sero 7 Pro.

Unlike the Nexus 7 though, the Asus MeMO Pad 7 has a microSD card slot for extra storage. On the other hand, the Nexus 7 receives software updates form Google as soon as they’re available, while MeMO Pad 7 will only get updates when Asus releases them. It’s expected to ship with Android 4.2.

The new Asus MeMO Pad 7 is expected to launch in July. 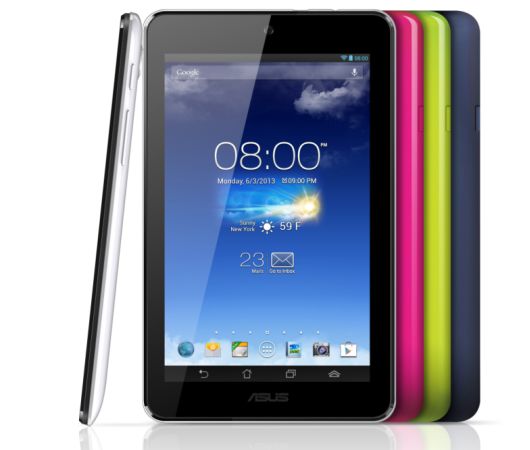