In less than a month, Google Reader will shut down. Since Google announced plans to shutter its online RSS reader a few months ago, dozens of developers and companies have stepped forward in hopes of picking up where Google leaves off.

One-time social news site Digg is building a new reader. Independent developer Samuel Clay’s NewsBlur has upped its game (and its user count). Some folks have decided to spin their own RSS readers by installing apps like Tiny Tiny RSS on a server.

But the company that’s probably come closest to offering a true Google Reader replacement is Feedly. The company says it picked up millions of new users after Google announced it was closing its own Reader. And while Feedly may have its own distinct look and feel, most of the keyboard shortcuts are the same in both Feedly and Google Reader, Feedly offers Android and iOS apps, and you can import your Google subscriptions to Feedly. 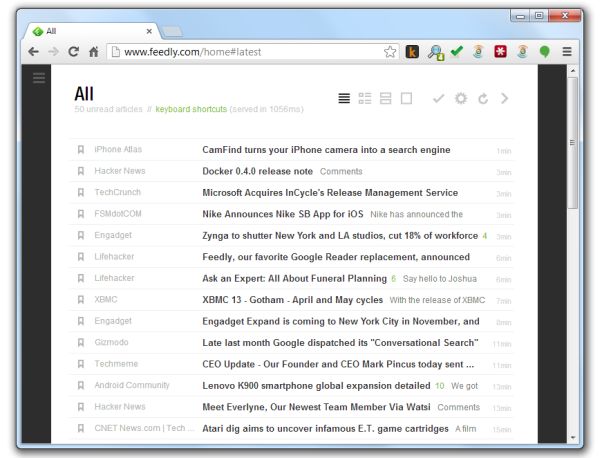 Up until recently Feedly relied on Google Reader to provide some back-end features. But with Reader shutting down, Feedly is building its own system that lets users access (and sync) their feeds in a web browser or on a mobile device.

And now Feedly has announced that it’s opening up its own API so that developers of other news apps can use Feedly’s technology once Google Reader shuts down.

Initial partners include Reeder, Press, Nextgen Reader, Newsify, and gReader, but the list should grow over time. 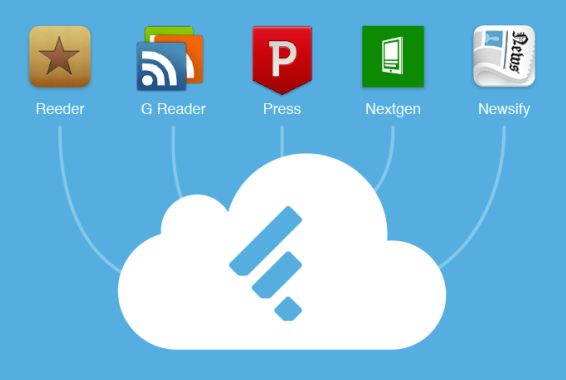 Right now Feedly is free for anybody to use, but eventually the company plans to offer a premium service with advanced features for users willing to pay a monthly or annual subscription for a personalized, cloud-based RSS reader. For the right price, I’m pretty sure I fall into that camp — but I’m a heavy RSS user whose career kind of relies on keeping up to date on the latest news from hundreds of web sites.

I know many people who stopped using Google Reader and other RSS apps years ago because they found they got the news they were most interested in from Facebook or Twitter.