There are a lot of very cheap Android phones and tablets out there… but a lot of them have pretty awful hardware. If the Hisense Sero 7 Pro shows us anything though, it’s that the cost of good hardware is falling rapidly.

These days you can pick up one of the best 7 inch Android tablets available for just $149.

And if you’re willing to compromise a bit on the screen or storage, you may even be able to get a halfway decent $100 smartphone or $59 tablet. 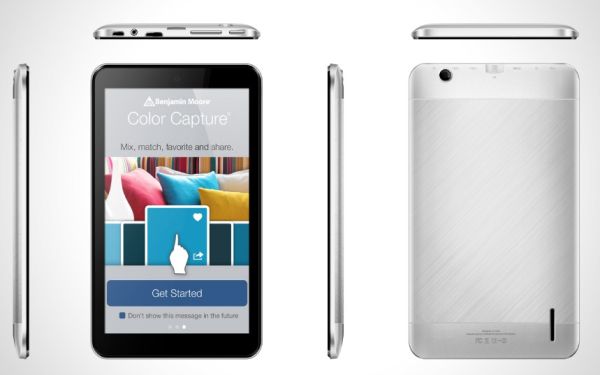 Chinese device maker introduces a dirt cheap 7 inch Android tablet with a VIA WonderMedia WM8880 ARM Cortex-A9 dual-core processor in May. Now it’s available in the US from Geekbuying, where you can order one for just $59.

The Sunnycube V7 doesn’t have the best specs around, but with a dual-core CPU, Android 4.2 Jelly Bean software, support for 1080p HD video playback, and a capacitive touchscreen you could certainly find worse ways to spend $59.

It won’t replace an iPad mini or Google Nexus 7 anytime soon, but this cheap tablet could be a good option for a kid’s first tablet or more specialized uses — someone recently asked me for advice on a tablet that could be hooked up to a speaker system and used as a clock radio with support for Pandora internet radio. The Sunnycube V7 would probably fit the bill.

At least as impressive as a $59 tablet with a dual-core processor is a $100 smartphone with a quad-core chip. 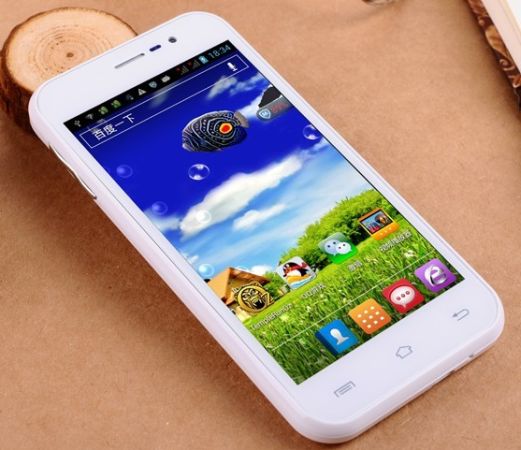 The phone has just 1GB of RAM and 4GB of storage, so it’s not going to challenge the latest superphones from HTC, Samsung, LG, or Sony anytime soon. But it’s a pretty impressive device for $100.

Keep in mind, that’s the phone’s full price. You don’t have to pay your wireless carrier a penny or sign any contracts to buy this phone for $100.

It’s also a dual SIM phone. But unfortunately it only supports TD-SCDMA mobile networks, which means it may not support 3G data speeds in some parts of the world, and it certainly won’t work on 4G LTE networks.

To be honest, this phone isn’t all that good when you look at the basic specs. It has a 1 GHz MediaTek MT6515 ARM Cortex-A7 processor, a 7 inch, 800 x 480 pixel display with poor viewing angles and a little too much screen flicker, only works on 2G networks (not 3G), and it doesn’t appear to have a lot of memory or storage.

But it’s kind of neat anyway, for three reasons:

Charbax from ARMDevices picked up this Android 4.1 phone/tablet in China recently, and Roland at MobileGeeks filmed a little video showing off the device’s features.