The Sony Xperia Z is an Android smartphone with a 5 inch, 1920 x 1080 pixel display, a 1.5 GHz Qualcomm Snapdragon S4 quad-core processor, a 13MP camera, and a water-resistant case.

But if you’re looking for something a little smaller, Sony has you covered. The company just introduced the Xperia ZR, which has many of the same features as its big brother. But it has a 4.6 inch, 1280 x 720 pixel display. 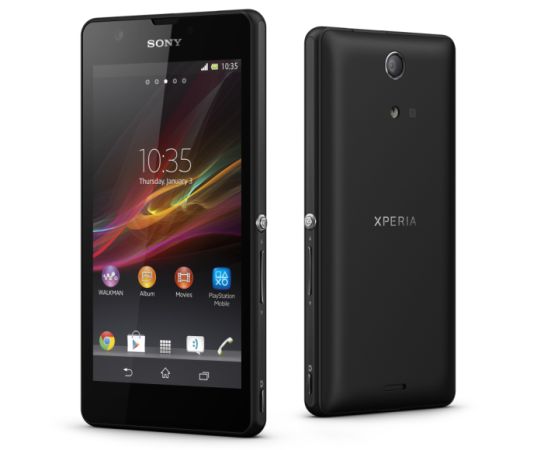 The new phone also features 8GB of built-in storage rather than the 16GB you get with the Xperia Z.

Other features are largely the same. Both phones feature the same quad-core processor, 2GB of RAM, 13MP cameras, and Android 4.1 Jelly Bean software.

And both phones feature cases that are resistant to both dust and water — Sony says you can even submerge the Xperia ZR in water up to about 5 feet deep for up to 30 minutes without damaging the device.

The Sony Xperia ZR is expected to launch in the second quarter of 2013. Pricing hasn’t yet been announced, but it should be at least a little cheaper than the Sony Xperia Z, which has a list price of $630 for an unlocked mode. 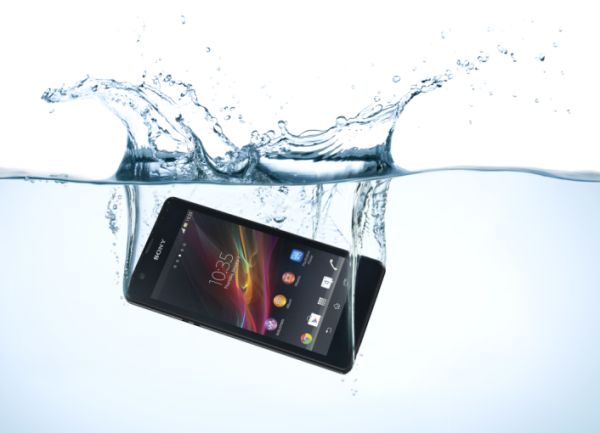