Dell appears to be working on a successor to the XPS 10 tablet which launched this year. According to Tech2.hu, the new model will feature a 10.8 inch, full HD display. It’s not clear if it will run Windows RT like the current model, or Windows 8. 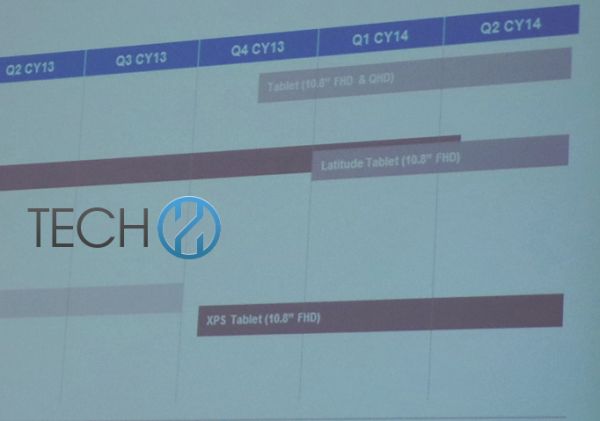 The news comes from a leaked product roadmap, much like the news we saw last week about Dell’s upcoming Latitude ultrabook plans.

Unfortunately, aside from the screen size and resolution, the only thing we know about the new tablet is that it’s expected to launch in the fourth quarter of 2013.

Perhaps Dell is hoping to drive up the price customers are willing to pay a bit with a new model sporting a better display (and hopefully other improvements).

One reply on “Report: Dell XPS tablet with 10.8 inch full HD screen on the way”