The Toshiba Kirabook is the first Windows ultrabook to feature a display that rivals the ones found on the MacBook Pro with Retina and Google Chromebook Pixel. But according to one of the first reviews of the Kirabook, that screen might be a mixed blessing on a Windows laptop. 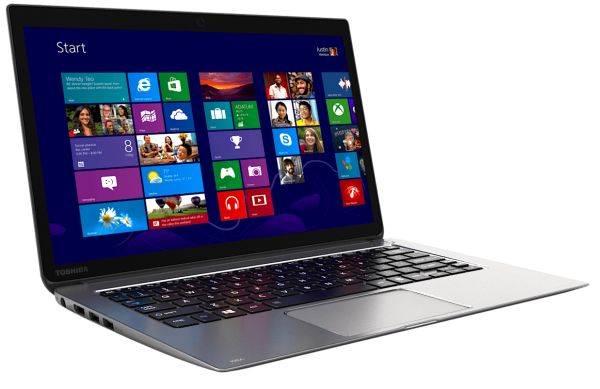 Here are some of the day’s top stories from around the web. It’s a particularly rumor-heavy roundup, but I’ve decided to start with things that we know at the top, and things we might kinda think someone trustworthy mighta told us below.