The folks at iFixit may run a community with information on fixing broken gadgets, but you can’t fix it if it ain’t broke — and they’ve made a name for themselves by breaking down the latest gear to see what makes it tick… and whether it’s possible to put it back together again. 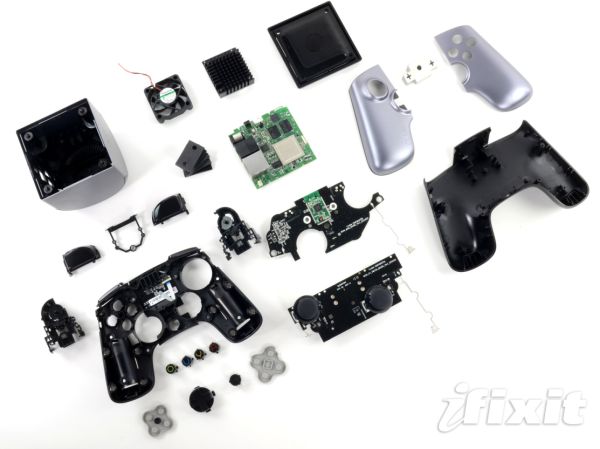