Lenovo is getting ready to update last year’s ThinkPad X230 notebook. The model released in 2012 sports a 12.5 inch display and a reasonably compact design, measuring about an inch thick and weighing just under 3 pounds. 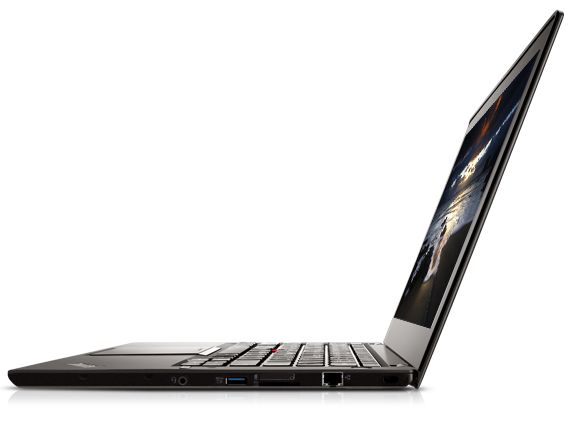 Lenovo hasn’t officially launched the new notebook in the US yet, but details are avaialble from the company’s Chinese page.

The notebook is available with up to 8GB of RAM and a solid state disk or hard drive.

It features VGA and mini DisplayPort output, 2 USB 3.0 ports, a backlit keyboard, and a fingerprint scanner — ThinkPad notebooks are designed for business users, after all.

Lenovo has also given this model the new island-style keyboard we’ve seen on other recent ThinkPads, as well as a clickpad without individual left or right buttons. There’s still a pointing stick in the center of the keyboard for folks that aren’t fans of touchpads.

Engadget reports that the ThinkPad X230s sells for around $1200 in China.