HTC is joining Samsung in offering a version of its flagship smartphone with stock Android software. Starting June 26th you’ll be able to pick up an HTC One with Nexus user experience.

Like the Google Edition of the Samsung Galaxy S4, the new phone will have the same software as a Google Nexus phone and will receive software updates directly from Google. Users will also be able to unlock the bootloader to install custom firmware. 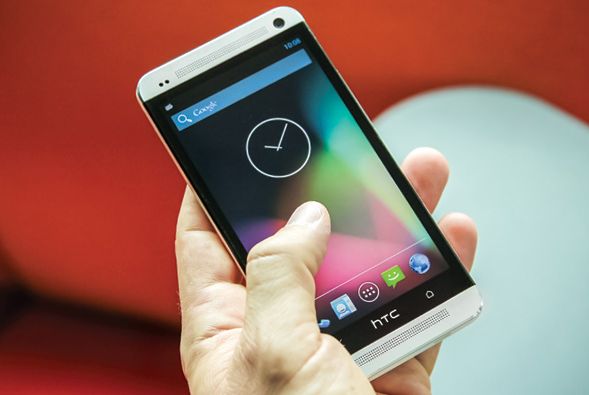 There are a few catches. First, the phone won’t be subsidized by wireless carriers, which means you’ll have to pay full price for the HTC One with Nexus user experience. It’ll be available from the Google Play Store for $599.

Second, while plenty of folks prefer the stock Android experience to HTC Sense software, there are a few things you might miss — including HTC’s camera software. You can generally take much better photos using the Sense software than the stock camera.

It may cost nearly twice as much as a Google Nexus 4, but it has a faster processor, higher resolution display, better speakers, and the same software experience.