Now Google has released a tool called Portable Native Client (PNaCL) which takes things a step further by adding cross-platform support for Chrome running on devices with ARM-based chips or 32-it or 64-bit x86 processors. 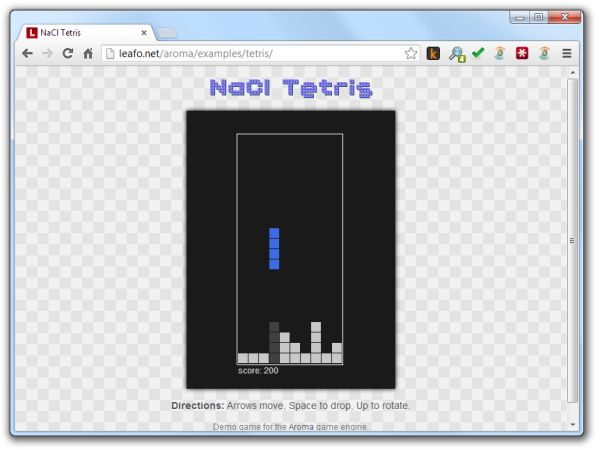 Right now if you want to run an app developed using PNaCL, you’ll need Chrome 29 or later, and you’ll have to enable the –enable-pnacl and/or –enable-nacl flags. But eventually Google is expected to let users run Native Client apps in future versions of Chrome using the default settings.

That’ll be true both for apps that you install from the Chrome Web Store and for web apps that aren’t distributed through Google’s store.

The upshot is that you’ll be able to run apps written in C and C++ in a web browser and they’ll be just about as fast as software you download and install on your PC. But Google sandboxes the code as it runs to help ensure you won’t accidentally load malware onto your computer when running one of these web apps.

Part of what makes PNaCL special is its support for a range of different processor architectures available today. What makes it even more special is that it’s also designed to work with future architectures, so developers can theoretically create apps today and not have to worry about rewriting them the next time a new processor technology hits the market.