As expected, Google is rolling out a new service called Google Play games. Game developers can tap into the API to synchronize game data across devices and add social elements to their games.

Some of the APIs aren’t only available for Android, but also for web and iOS, which means you’ll be able to compare high scores and play online games against players using other platforms. 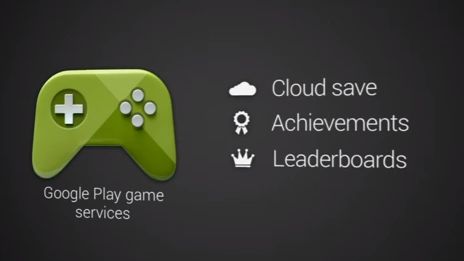 The Cloud Save feature backs up your data to the web and synchronizes it across devices. That means you can start playing a game on your phone and pick up where you left on a tablet or another device.

Achievements and Leaderboards let you track your progress and see how you fare against other players. 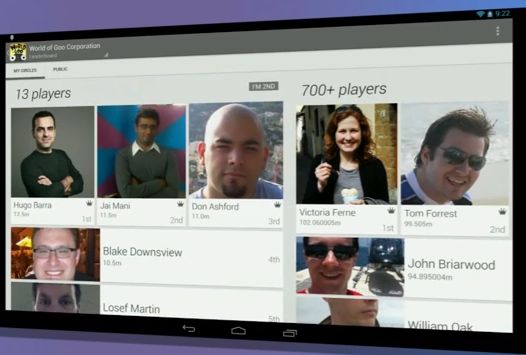 There are also tools that let you play games against people you know or random folks. Apps that tap into this service will allow you to invite friends to play a game in real-time, or start a quick match with someone else. 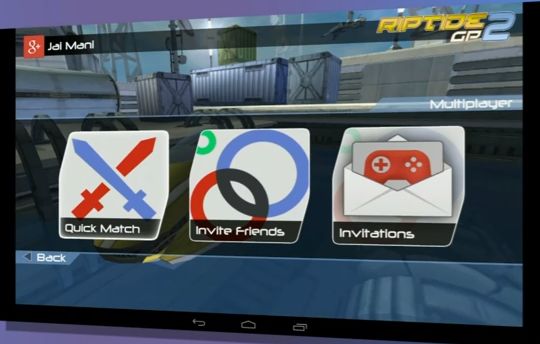 Among other things, this is the sort of thing that is going to make Google+ make a lot more sense.

Google’s social platform isn’t just a Facebook clone. It’s a backbone for interacting with your contacts. Even if you never login to the Google+ website to post or read messages or engage in video calls, you might end up using Googele+ to login to apps on the web or on your mobile device. And you might use it as a way to find friends to interact with while playing games or using different types of apps.