Android developer Finless has released one of the first custom ROMs designed specifically for the Tronsmart MK908 Android TV stick. While the MK908 is one of the fastest devices of its type, and offers decent all-around performance, the Finless ROM gives you more control over the way the device works. 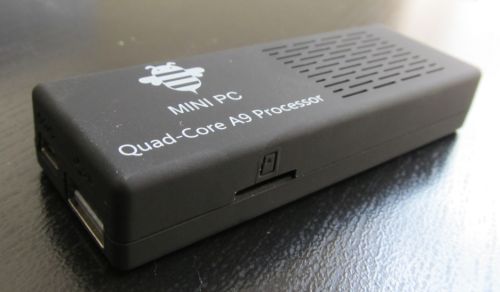 The Tronsmart MK908 is a small stick you can plug into your TV and connect to your WiFi network to run Android apps on your TV, stream internet video, surf the web, and more.

It has a Rockchip RK3188 quad-core processor, 2GB of RAM, and 8GB of storage. Out of the box, it runs Android 4.1 Jelly Bean software.

The Finless ROM is based on a stock Android image rather than the software that comes with the stick. But Finless has made the following changes:

You can find more details and a download link at the FreakTab forum.