The company’s been offering 1920 x 1080 pixel screens for a while, but this is the first Asus laptop to ship with a higher-than 1080p screen. Unfortunately it only appears to be available in Germany at the moment. 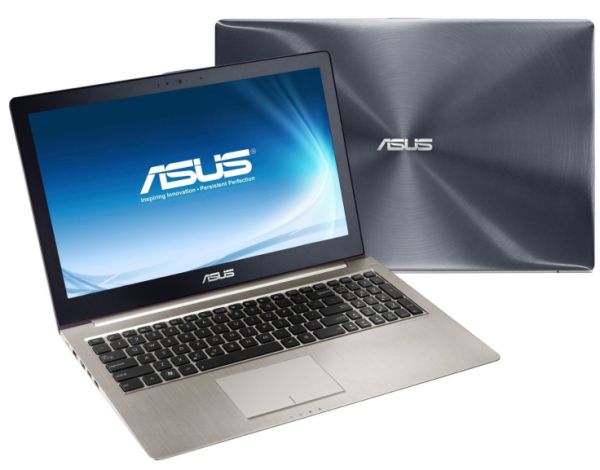 The Asus Zenbook UX51VZ-DB114H has more going for it than the display. It also features a 2.2 GHz Intel Core i7-3632QM quad-core processor and NVIDIA GeForce GT 650M graphics.

The laptop has 8GB of RAM, up to 512GB of solid state storage and a 90Whr battery.

While ultrabooks with 15.6 inch screens aren’t quite as portable as the more common 13 inch models, the Zenbook UX51Z is reasonably thin and light for its size. It measures less than 0.8 inches thick and and weighs about 4.5 pounds.

A growing number of laptops are available with high-resolution displays, including the Toshiba Kirabook, Apple Macbook Pro, and Google Chromebook Pixel. Unfortunately those screens tend to drive up the price.