Acer’s Aspire V5-122 notebook is one of the first laptops to ship with an AMD Temash low-power processor. Specifically, it features a 1 GHz AMD A6-1450 quad-core processor with a TDP of about 6 to 8 watts.

The notebook weighs about 3.3 pounds, has an 11.6 inch display, and it’s expected to sell for around $450. That makes it a low cost alternative to an ultrabook.

While the laptop isn’t yet available in the US, Chippy from Ultrabook News got his hands on  a German model and ran a few performance tests. 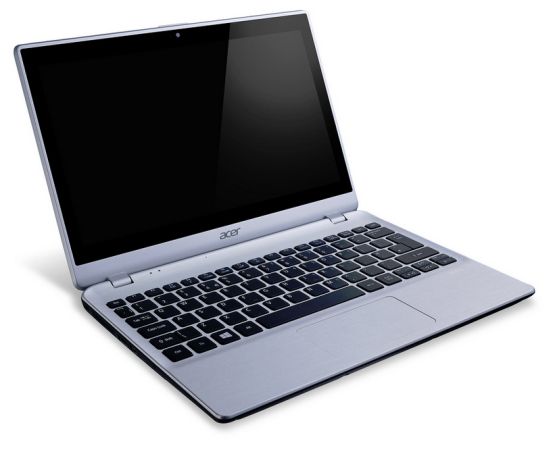 He also ran a few benchmarks and concludes that the laptop offers about a third the CPU performance of an Intel Core i5 Ivy Bridge processor and about the same kind of graphics performance you’d expect from a Sandy Bridge chip.

Clearly, the key advantage to the AMD Temash processor isn’t performance, but price. With a starting price of $450, the Acer Aspire V5-122 is a relatively inexpensive notebook that doesn’t take up a lot of room, and which sells for about half the price of a top tier ultrabook.

It also has a few premium touches such as a backlit keyboard.

Still, at a time when ultrabook prices are getting lower and lower, it’s not clear how large a market there will be for laptops like this which sit between netbooks and ultrabooks in terms of price and performance.