I spend a lot of time combing over the day’s news to find the best tidbits to bring you… but not everything makes it to the website. 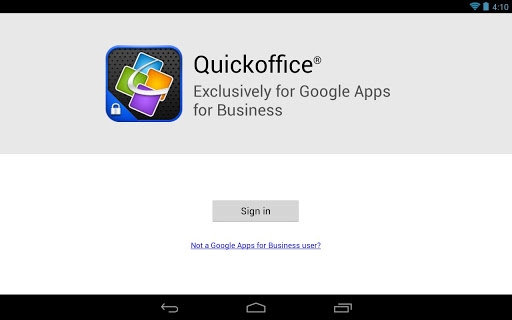 I have no idea how often I plan to do these roundups, so if you want more timely tidbits, follow Liliputing on Facebook, Google+ and Twitter!