Intel’s next-generation Core processors will consume less power and offer better performance than today’s chips. Dell is now offering Ubuntu Linux as an option on some of its gaming desktops.

And if you don’t like the look and feel of Ubuntu, you might want to try Pear OS 7: It’s basically Ubuntu 12.10 with an Apple-inspired user interface. 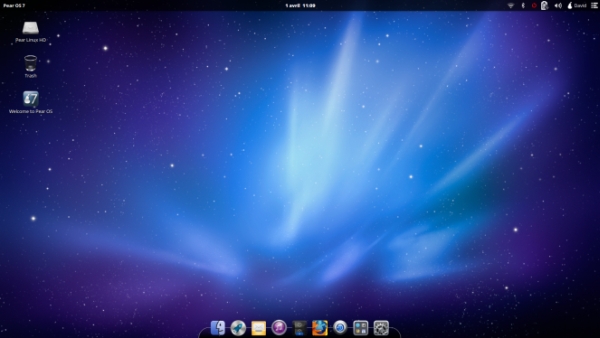