Chinese site padhz pitted three of the fastest quad-core ARM Cortex-A9 chips against one another, and unsurprisingly the newest came out on top. Somewhat surprisingly, that means Rockchip’s latest processor is kind of king of the hill (until next-gen Cortex-A15 and Krait chips become more popular. 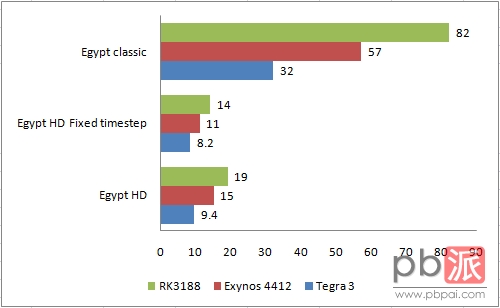 Here’s a roundup of some of the stories you’d already know about if you were following Liliputing on Facebook, Google+ and Twitter.