This week we found out that Google plans to bring Google Fiber to Austin, Texas. But it won’t be the only provider of blazing fast internet over a fiber-optic network. AT&T wants to build a network there too. 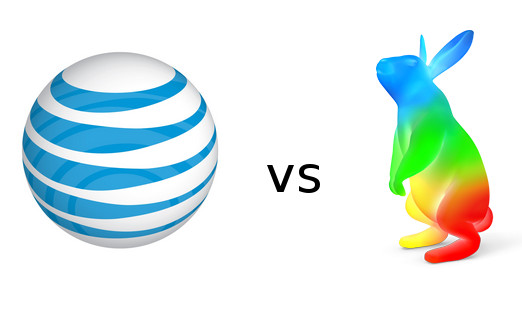 While the rest of the US is lucky to get download speeds up to 50MB/s, Austin will be one of the few places redefining the meaning of broadband with speeds as high as 1GB/s.

Here’s a roundup of some of the day’s tech news.

If you’re following Liliputing on Facebook, Google+ and Twitter, then you’re ahead of the game and may have already seen some of these stories. If you’re not following us yet… why not?