In order to root many Android phones and tablets or run some other software, you need to connect your device to a PC and run the Android Debug Bridge. This is basically a tool for developers which you can use to communicate between a PC and an Android device.

But there’s not just one ADB driver for all Android devices. Each phone or tablet maker provides their own drivers, and it can be a headache finding and installing the one you need. 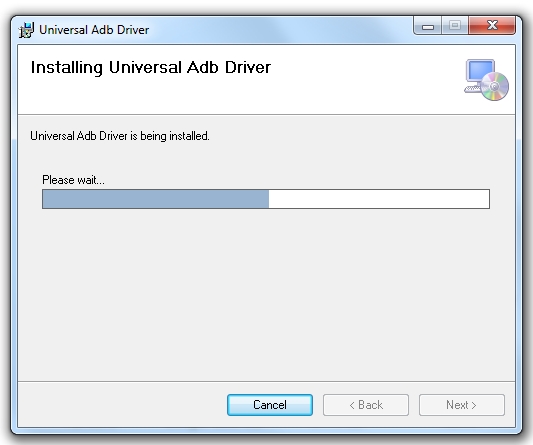 Koush is the developer behind popular apps for Android devices including ClockworkMod Recovery, Carbon file backup, and ClockworkMod Tether.

His new Universal ADB Driver works with a wide range of Android devices and supports Windows XP or later. It doesn’t require you to disable driver verification on Windows 8, like some other drivers.

The new app draws on the work of another universal driver, but the install process is simpler, especially on Windows 8 computers.

While there’s support for most Google Nexus devices as well as phones and tablets from Asus,  HTC, and Samsung, I wasn’t able to get the driver to work with a B&N NOOK Tablet running CyanogenMod 10.1. I suspect there are plenty of other Android devices that aren’t currently supported either.

Still, if you’re looking for the easiest way to install ADB drivers for devices from some of the most popular Android device makers, Koush’s latest utility is about as easy to use as it gets.