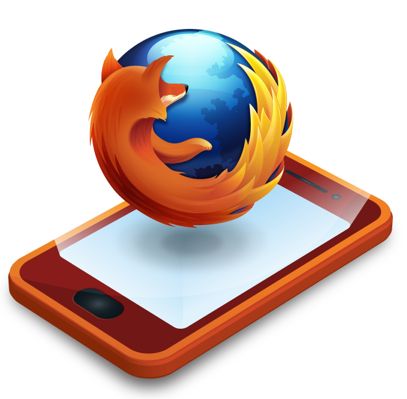 The first countries will be Brazil, Poland, Portugal, Spain, and Venezuala. Kovacs says 11 more countries should get Firefox OS by the end of the year, but the US won’t be included until 2014.

Firefox OS is based on Android, but phones running the operating system won’t be able to run Android apps. Instead, Mozilla wants developers to focus on web apps which will be able to run on handsets as if they were native apps.

Users will be able to download apps from a Mozilla marketplace, but since apps are hosted on remote servers, they’ll essentially always be up to date.

Thanks to HTML5 and other recent web technologies, many apps should also be able to work even if you don’t have an active internet connection, since some data can be saved and cached on your device.

If the concept sounds familiar, that’s because it sounds a lot like Apple’s original idea for the iPhone. Before the App Store was launched, Apple insisted that developers could just write web apps that users could run in the mobile Safari web browser. But they weren’t as fast as native apps and didn’t integrate into the operating system very well.

It’s too soon to tell whether Firefox OS will suffer from similar problems, or if the web (and mobile devices in general) have come far enough in the past 5 years to make web app-only devices viable.