Chinese tablet maker Cube’s U30GT2 tablet was one of the first devices to ship with a Rockchip RK3188 quad-core processor. I’m still busy testing that model, but it’s pretty fast.

Now Cube is working on a smaller tablet with the same speedy chip. It’s called the Cube U30GT MINI2, and it should hit the streets later this month for under $200. 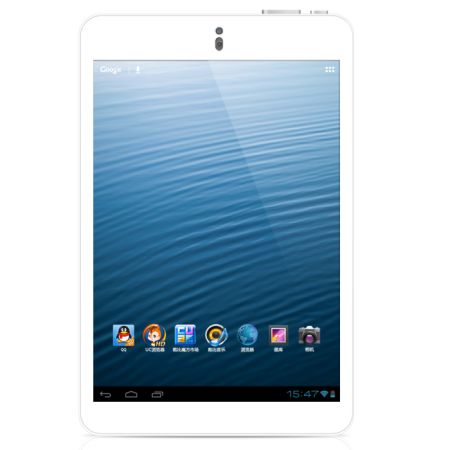 The tablet features 2GB of RAM, 16GB of storage, a 5MP rear camera and a 2MP front-facing camera. It has a 4000mAH battery, HDMI output and a ARM Mali 400 graphics.