Samsung’s Exynos 5250 chip is the first dual-core processor based on an ARM Cortex-A15 design. While Samsung and NVIDIA have quad-core and even octa-core chips using that architecture on the way, the Exynos 5250 is still one of the most powerful ARM-based chips on the market.

Initially it was only used in a few Samsung products like the Samsung Chromebook and Google Nexus 10 tablet. But now it’s starting to show up in more devices… including relatively inexpensive Android tablets from Chinese device makers.

It has an 8MP rear camera and a 2MP front-facing camera, WiFi and Bluetooth. It features 2GB of RAM and supports up to 64GB of storage.

At the moment the tablet runs Android 4.0.4 Ice Cream Sandwich, and Bean says it could offer a Jelly Bean update later. The tablet’s expected to be ready to ship in June. 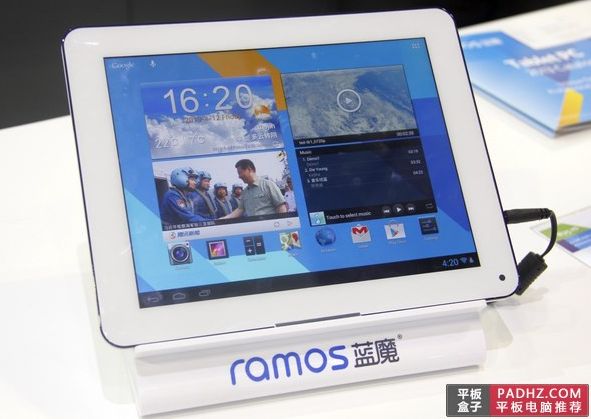 This one has a 1.7 GHz version of Samsung’s ARM Cortex-A15 processor, but like the Bean tablet it has AMR Mali-T604 graphics.