Asus may have kick-started the netbook market when the company launched the first Eee PC in 2007. But it’s been more than a year since the company introduced a new laptop with a 10 inch or smaller display.

Now the company is trying to breathe new life into the cheap 10 inch notebook market with the Asus 1015E. 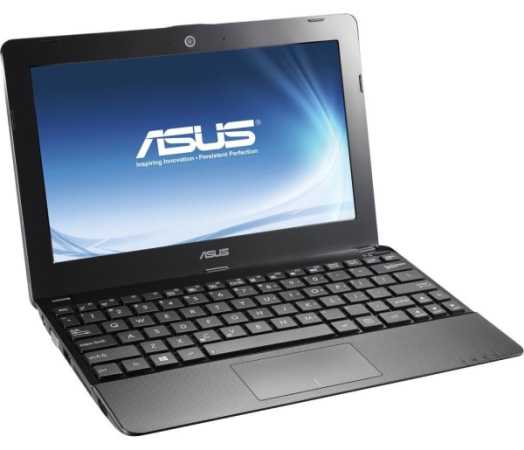 . The Asus product page suggests Ubuntu Linux version may also be available at some point.

That gives it a much faster processor and higher resolution display than most netbooks released to date.

Some folks would say those specs mean it’s not a netbook, but it sort of depends on your definition. In my book, a netbook is a notebook with a 10 inch or smaller display and a low price tag.

The Asus 1015E fits squarely into that space. But whatever you call it, you’d be hard pressed to find a computer this small, this cheap, and with this much power.

For $299 you can get a model with a 6 cell battery, but a 3 cell battery is also available if you want a thinner laptop.

While the Intel Celeron 847 CPU that powers this little notebook isn’t exactly a speed demon, it’s much faster than the Atom chips that have powered most netbooks up until now. It’s the same chip that powers the Acer C7 Chromebook I reviewed a few months ago.