French tablet maker Archos is starting to launch its 4th generation of tablets under the low-cost Arnova brand name. The Archos 97 G4 tablet showed up at the FCC recently, and now there’s an official listing for the 9.7 inch tablet at the Arnova website. 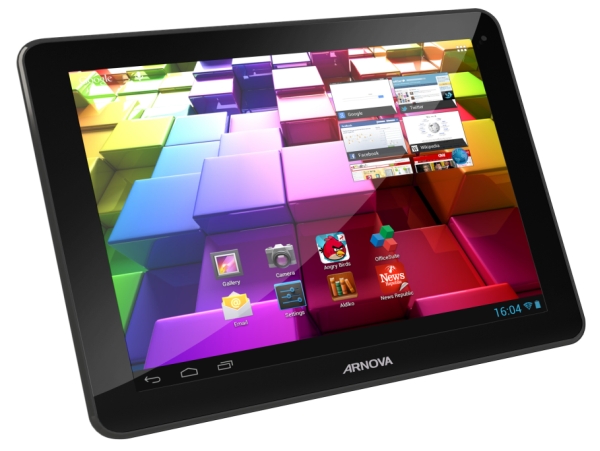 It has 1GB of RAM, 8GB of built-in storage, and a microSDHC card slot for up to 32GB of additional storage. The Arnova 97 G4 will ship with Android 4.1 Jelly Bean.

The Arnova 97 G4 has a microUSB port, a mini HDMI port, WiFi, and front and rear cameras (both are 2 megapixel cameras).