As expected, Archos is getting into the smartphone game. And as expected, the company is hoping to undercut competitors by offering dirt cheap phones.

Starting in May, customers in Europe will be able to pick up an carrier unlocked, unsubsidized Archos phone for as little as $100. 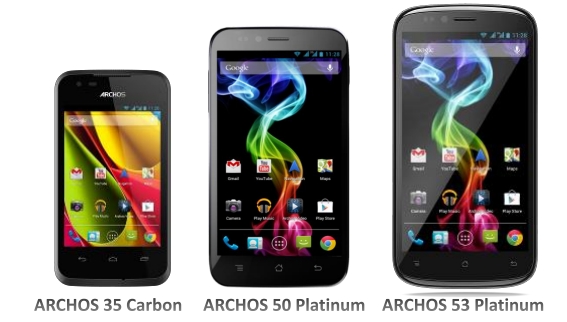 All of the Archos phones feature WiFi, Bluetooth and HSPA+ as well as FM audio and A-GPS. They all come with Google’s stock Android user interface, access to the Google Play Store, and Archos Media Center software. 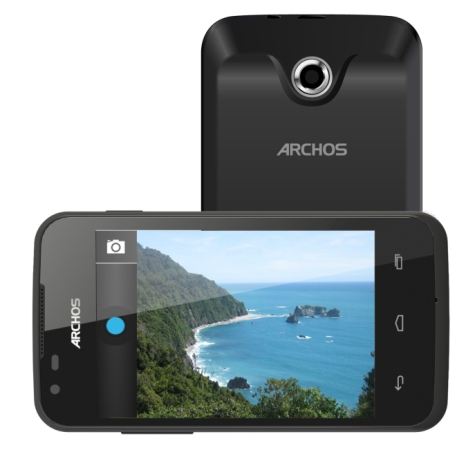 The Archos 35 Carbon does have a few nice touches including an IPS multitouch display, an ambient light sensor, and a microSD card slot. But there’s no mistaking this budget phone for a high-end device.

It has VGA cameras on the front and back and runs Android 4.0 Ice Cream Sandwich. 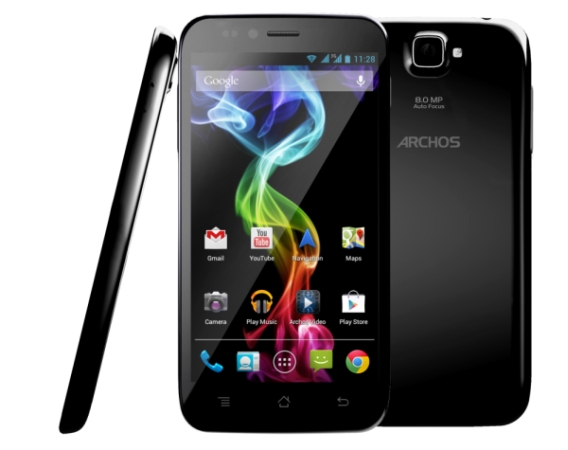 The Archos 50 Platinum has 1GB of RAM, 4GB of storage, and a microSD card slot. There’s an 8MP camera on the back, and a 2MP camera on the front. The phone has a 2000mAh battery.

Archos plans to charge $220 for an unlocked Archos 50 Platinum. While that’s more than twice as much as the price of the Archos 35 Carbon, it’s still a pretty good price for a phone with these specs (although just 4GB of built-in storage for apps and media is pretty underwhelming).

The top-of-the-line Archos 53 Platinum has a bigger screen and a bigger battery than its smaller sibling. The rest of the specs are pretty much the same. 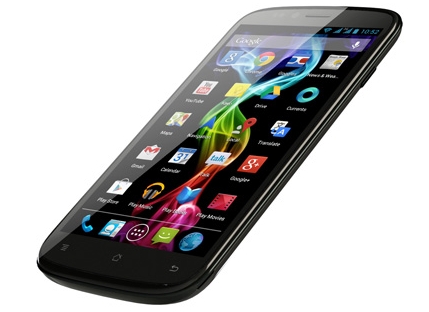