Want to run XBMC media center software on your TV, but don’t want to spend a lot of money on a home theater PC? There are plenty of Android TV sticks available for under $100. You can plug one into your TV and run the Android version of XBMC… but most of them won’t run it very well.

A crowd-funding project at Indiegogo is looking at a different approach. Since there are already Linux-based operating systems designed to run XBMC on the inexpensive Raspberry Pi mini-computer, the idea is to offer a TV dongle with the same system-on-a-chip as the Raspberry Pi.

The idea makes sense, since it can piggyback on the work of the Raspberry Pi community. Any software designed to run on a Raspberry Pi computer should also be able to run on one of these TV sticks — and that includes XBMC.

But there are also some reasons to approach this project with caution.

First, the developer wants to call the device the Stealth Nighthawk F-117A TV Dongle. I think that name might already be taken.

Second, at $80 and up, the TV Dongle will cost you more than twice as much as a Raspberry Pi, while offering fewer developer-friendly options like GPIO pins. And that’s not counting the estimated $25 shipping price.

And third, while piggybacking on the Raspberry Pi means that there’s support for Linux, there are far more powerful TV dongles available with faster processors, more memory, or built-in storage. You’ll have to insert a microSD card for storage on this device.

So what exactly does the device include?

The device can support a variety of operating systems including Raspbian, Raspbmc, and OpenElec. It will ship with a 4GB microSD card with a pre-installed operating system featuring XBMC software. 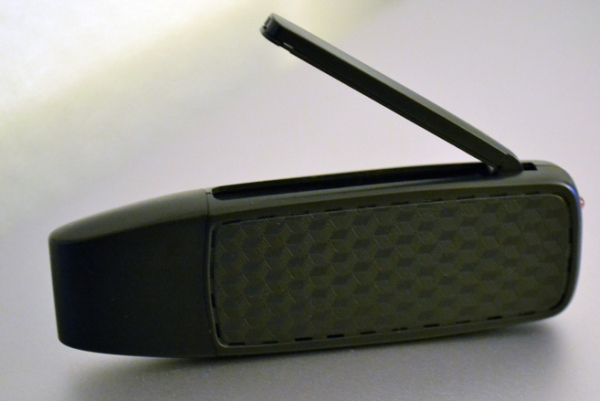 You don’t get a remote control with the dongle, but you should be able to use an XBMC app on your phone, your TV remote with a CEC-enabled television, or a USB mouse, keyboard, or other supported peripheral.

Still, if you’d like to help the project become reality, you can find out more at the Indiegogo page.