Samsung isn’t the only smartphone maker with a new product to launch today. India’s Xolo introduced its newest smartphone, the Xolo X1000.

It’s a 4.7 inch handset powered by a 2 GHz Intel Atom Z2480 processor and PowerVR SGX 540 graphics. That makes it one of the fastest Intel-powered phones unveiled to date… although that may not remain the case for long. Intel’s speedier Clover Trail+ chips are due out any day now. 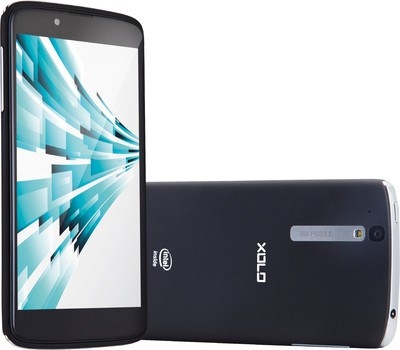 It supports HSPA+ and GSM networks, and features WiFi, Bluetooth, and an 8MP rear camera and 1.3MP front-facing camera.

All told, it seems like a respectable phone which will sell for the equivalent of about $370 in India.

There’s just one catch: it ships with Android 4.0 rather than a newer version of Google’s operating system such as Android 4.1 or 4.2.