The XBMC team has released an updated version of the popular cross-platform media center application. While it brings bug fixes and improvements to Windows, Mac, and Linux, XBMC 12.1 also includes a number of improvements for mobile and low power devices such as the Raspberry Pi, Apple TV, and Android and iOS devices. 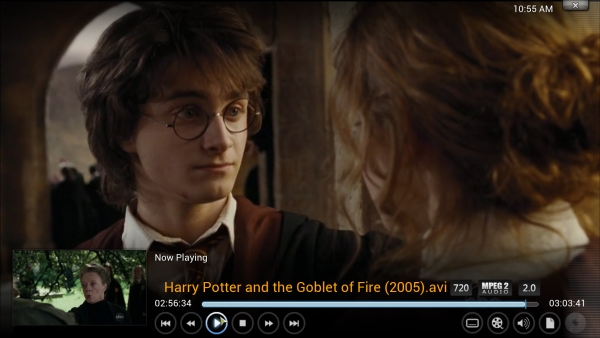 Among other changes, XBMC 12.1 includes the following updates:

You can grab the latest stable build of XBMC from the download page.

Or if you’re looking for something a little more bleeding edge, you can check out the first alpha builds of XBMC 13.