Toshiba sells it’s latest tablets under the Excite name, while using Portege to describe the company’s thin and light laptops. But the folks at Engadget noticed something interesting at the FCC website recently: A Portege tablet.

There’s no telling whether the new device will be a Windows tablet, an Android machine, or something else altogether. But we do know it’s called the Toshiba Portege Z10t. 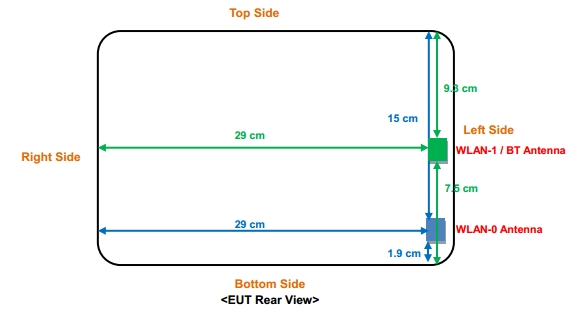 We know we’re looking at a tablet, because there are several documents that refer to the Portege Z10t as a tablet. For instance, the operational description says “This device is a Tablet PC, which operates in the 2.4 GHz & 5.0 GHz band with WLAN & Bluetooth functions.”

It’ll support 802.11a/b/g/n WiFi, and it appears to have at least one camera. That’s about all I can glean from the FCC documents, but  judging by some of the drawings, it looks like the Portege Z10t may be a slate — meaning it doesn’t have a built-in keyboard.

One reply on “Toshiba Portege Z10t tablet slips through the FCC”