Windows 8 may have launched less than half a year ago, but Microsoft is already working on new versions of its flagship operating system, code-named Windows Blue. And as usual, it hasn’t taken long for leaked copies of Microsoft’s pre-release software to hit the internet.

A user at Polish site WinForum has posted pictures showing off a development build of Windows which looks a lot like Windows 8… but which includes many small changes. 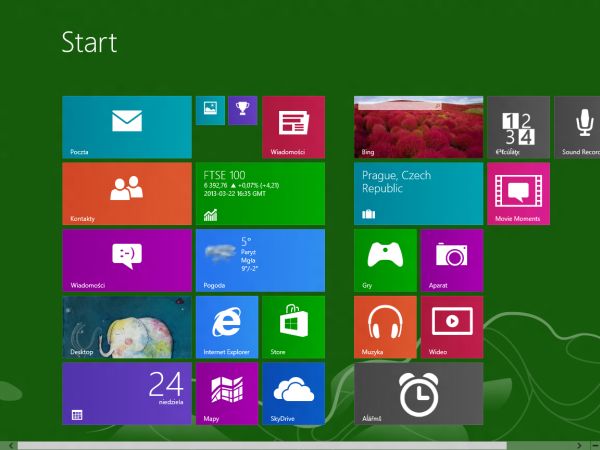 Here are a few of the new features that appear to be wrapped into this build:

You can find more pictures at WinForum. If you spot any more new features, let us know in the comments.