Intel is set to release a new graphics driver for computers with Ivy Bridge processors, which the company says will improve graphics performance while lowering power consumption.

The Intel HD 4000 graphics driver version 15.3.1 should be available in early April. 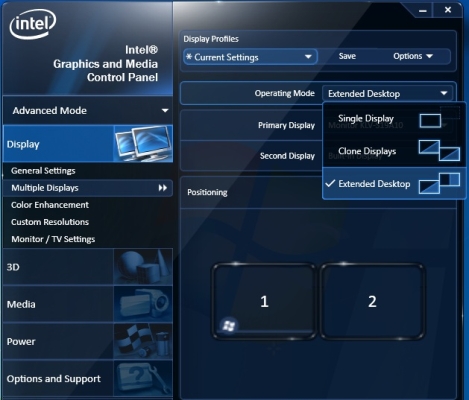 In fact, you can even play Crysis on a PC with Intel HD 4000 graphics.

But there’s always room for improvement, and Intel promises that its new graphics driver could improve performance by up to 10 percent. It also adds support for OpenCL 1.2.

According to Ultrabook News the new graphics driver was actually developed for Intel’s next-generation “Haswell” chips, but it sounds like a pretty welcome improvement for current Ivy Bridge processors.