The Allwinner A31 chip is an inexpensive quad-core processor based on a low-power ARM Cortex-A7 design. It just started shipping in the past few months, and so far it’s mostly been used for inexpensive Android tablets.

Now there’s also a set-top-box featuring the Allwinner A31 chip. 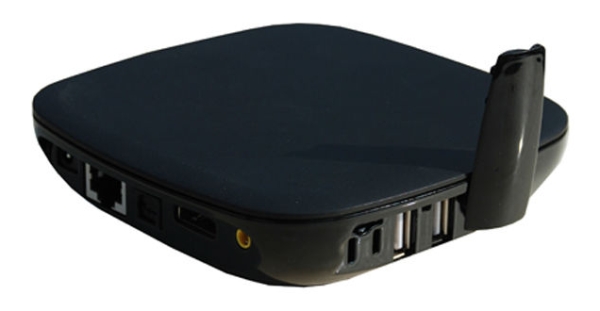 It’s called the DH108A and it’s being marketed at Alibaba by a company called D&H Technology. Unfortunately there’s no word on how much it will sell for just yet.

It supports HDMI output and comes with an HDMI cable so you can hook the DH108A up to a television and run Android apps on a large screen.

There are certainly faster ARM-based quad-core processors than the Allwinner A31. But it’s a relatively inexpensive chip that should offer decent performance for HD video playback thanks to the PowerVR SGX544 graphics core.