The Allwinner A20 processor is a dual-core, ARM Cortex-A7 processor with Mali 400 graphics. It’s designed for inexpensive, low power devices like Android tablets… but the chip is also starting to show up in Android mini PCs. 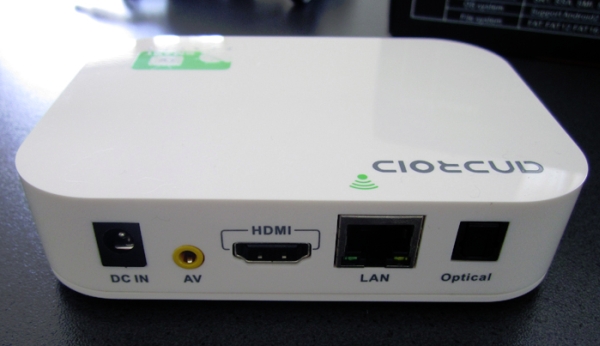 Both devices feature 1GB of RAM, 4GB of built-in storage, and Android 4.2 Jelly Bean software. Cloudsto expects the devices to begin shipping in mid-March, but you can order the stick-shaped device now for £60 or the larger Media PC for £85.

The stick features a full-sized USB port, an HDMI port, IR receiver and remote control, and a microSD card slot. 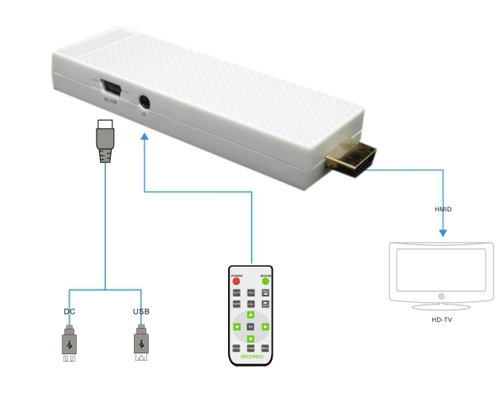 The Media PC adds a few options including an Ethernet port, AV output, and a full-sized SD card slot. It also has two full-sized USB ports.

While the Allwinner A20 isn’t exactly the most powerful processor on the market, it does offer support for 2160p HD video playback, which means you can plug either of these devices into a television to watch high definition videos on the big screen, play Android games on your TV, or basically turn a TV or monitor into an Android-powered computer.