Toshiba’s latest Android tablet looks a lot like a model the company released last year. The new Toshiba Regza AT501 should go on sale for about $426 in Japan this week, but the tablet is nearly identical to last year’s AT500 tablet. 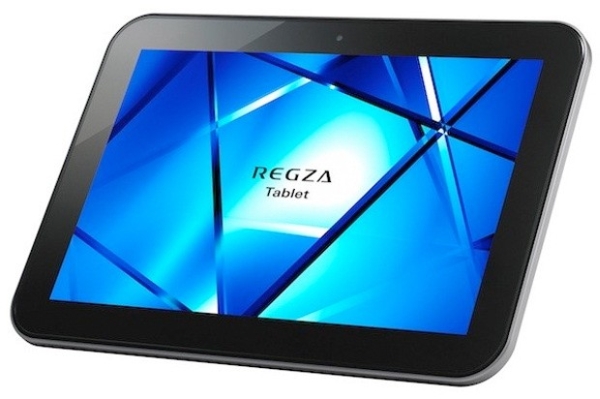 I can only spot two differences: The new model ships with Android 4.1 Jelly Bean instead of Android 4.0 Ice Cream Sandwich, and it has a 3MP rear camera instead of a 5MP camera (which presumably helps explain the slightly lower starting price – I know $426 doesn’t sound good, but this tablet is cheaper than its predecessor, and tablet tend to cost more in Japan).

It’s also designed to work as a companion for a Toshiba Regza TV, using the company’s Regza Apps software.