Jailbreaking: It’s not just for the latest iPhone, iPod touch and iPad models anymore. A little over a week after the first untethered jailbreadk for iOS 6.1 hit the streets, there’s now a way to jailbreak Apple TV 5.2.

The Apple TV is a small box that lets you access internet audio and video channels on your TV — but if you jailbreak an Apple TV you can do much, much more. 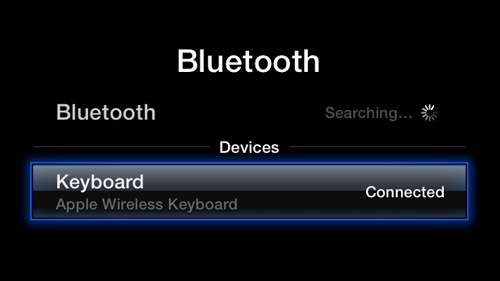 You can jailbreak an Apple TV using a tool called Seas0nPass. This lets you run software that’s not officially supported by Apple on the box.

Then you can install third party software such as aTV Flash (black) which lets you add support for additional audio video codecs, download subtitles from the internet, surf the web, and more.

The latest version of aTV Flash (black) adds support for Bluetooth keyboards, fixes some bugs, and offers other improvements.

Unfortunately it doesn’t yet support some plugins such as XBMC or Plex yet.

One reply on “Now you can jailbreak an Apple TV running software version 5.2”